Being a CEO has its Simple Difficulties

Intelligent people make their life’s problems more complicated than they need to be. I think they do this because they convince themselves that the challenges they’re going through are complicated. Or maybe they feel the need to use their whole intellect, even though this is seldom necessary. For whatever reason, this leaves them frustrated and, often, feeling silly.

I see this same pattern of behavior with CEOs. Whether they’re tasked with running mega-firms or a small generationally owned family business, they think that the answers to their problems are elusive and delicate. As a result, they often find themselves trying the latest and greatest managerial philosophy only to find themselves having minimal success and satisfaction.

They often don’t see that the solutions to their problems are right in front of them and can be obtained with a little bit of common sense – the same common sense that makes them great parents, spouses, or friends. In fact, I believe that when the rubber meets the road, there are only three important things a CEO must do to maximize his or her success. Maybe more importantly, a CEO must avoid the 3 vices that lead to inevitable failure.

The very first vice is the dangerous habit to bask in the status that goes with our role as a leader. This is most common with leaders of big organizations, but can also creep onto small business owners who may be feeling just a little to egotistical about being in charge. The issue with enjoying status is that it distracts leaders from what they should be paying the most attention to: results.

The leaders with whom I’ve worked with that fall to the temptation of power form an environment where their staff makes business decisions for the wrong reasons. Sometimes it’s simply to agree with the CEO. Other times it’s to put themselves in line for a promotion or some sort of recognition. On the other hand, CEOs who don’t lose sight of their goals and results keep themselves and their people focused on what’s most important. No matter what type of organization you lead or how many people you employ, that’s what leading is all about.

The second vice is the most common one. It involves feeling the need to be liked by those in our charge. This can create problems because it makes us second guess whether we should hold someone accountable for their actions and behavior. Leaders get into these positions and avoid giving constructive feedback needed to improve because they fear that they may hurt their staff’s feelings. Again, the end result is that it hinders the company’s ability to produce results.

I’ve seen this vice be especially challenging in smaller organizations where leaders have close-knit relationships with their employees. The notion that you could rub a team member, who happens to be a close friend, the wrong way is something that makes even the most results-focused CEO second guess themselves.

Lastly, I see leaders feel compelled to keep up an aura of invincibility among the team members in their charge. Watch out for this trap! Acting like we’ve invincible in front of our staffs makes it more difficult for us as leaders to build trust with our staff. Your employees are regular human beings just like you. They want to see that in you too. They want to be able to relate to you and be comfortable around you rather than feeling like they have to compete with you. Organizations that have leaders who behave like they’re never wrong or have no weakness foster a culture where the rest of the staff feel like they need to conduct themselves in the same manner. In the end you find yourself with a company culture where everyone is going through an endless posturing campaign. Being able to have engaging conversations and making well thought out decisions suffer as a result.

Leaders who can openly show signs of weakness, who can admit when they’re wrong and who can honestly hold themselves accountable when they fall short are much more likely to build meaningful relationships and forge trustworthy partnerships with their employees. As an added benefit, they rid their organizations of gossip, politics and finger-pointing which goes a long way to building a positive company culture.

And so it begs the question – why is it so important to have trust? Trust makes your employees feel comfortable when it comes time to have meaningful conversations regarding conflict in the workplace. Conflict actually makes it easier to make decisions because leaders know they’re getting honest opinions from all those involved. Also, decisions made with clarity and employee buy-in make it easier for a leader to hold team members accountable for doing what they said they intended to do. Accountability makes performance and results a matter of timing and predictability, not wishful thinking and speculating.

Will this be easy? Not at all. But is it complicated? Not even in the slightest. Avoiding the three vices, and embracing their opposite traits, is simply not easy to do. At the same time, it doesn’t take a rocket scientist to do it. All it requires is a consistent dose of humility, bravery, discipline and the willingness to simplify things. 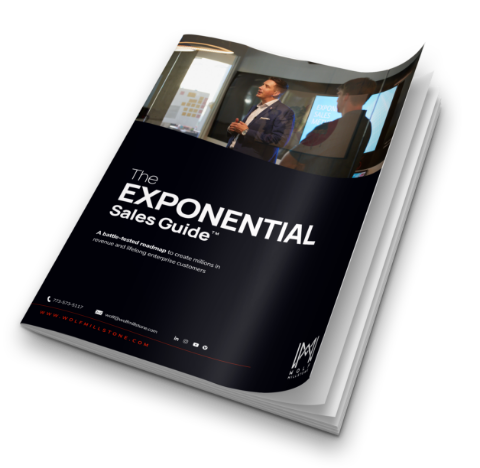 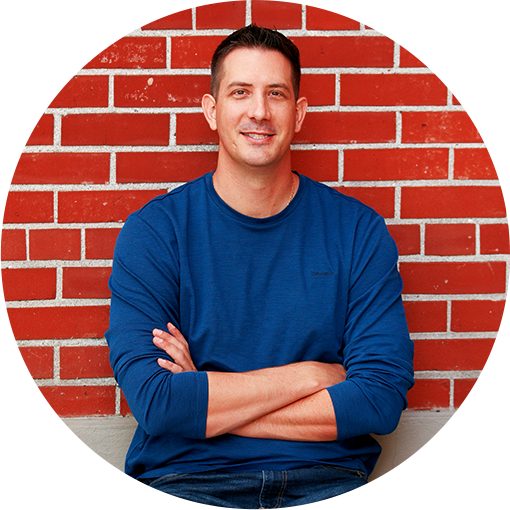